When he saw the light of day in Brest, France, on February 6, 1929, little Pierre Louis le Bris certainly never dreamed of becoming an Indian idol for millions one day. 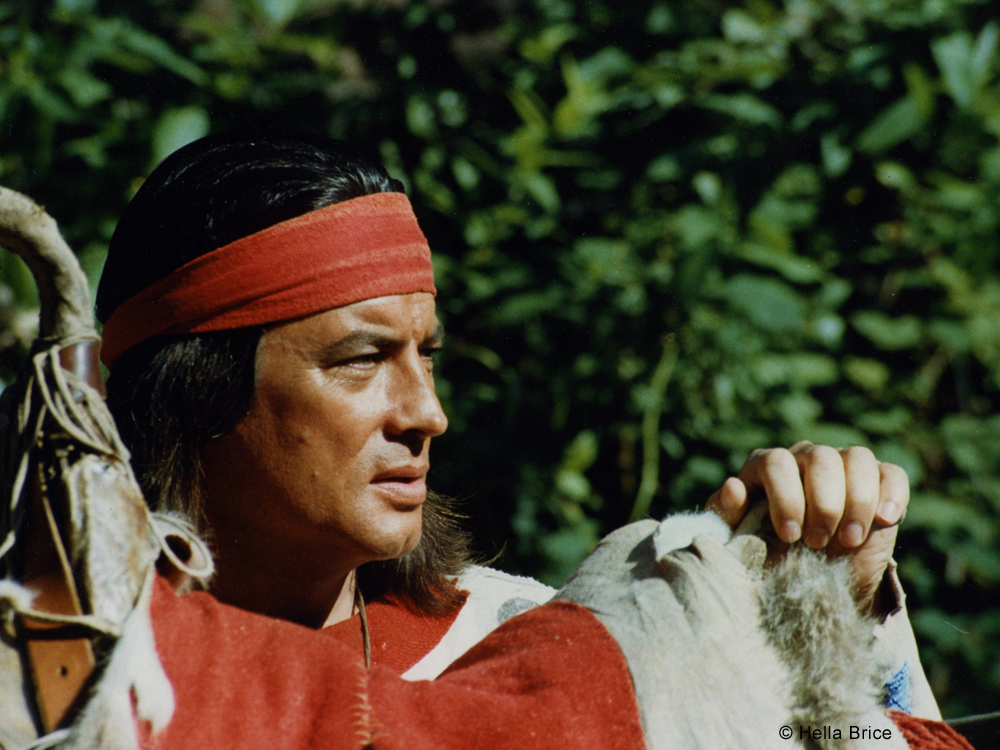 After his war-torn youth, he went to the Navy and fought in Indochina - a time that certainly shaped him very much.
After retiring from the military and doing some bread-and-water jobs, Pierre decided to become an actor.
From today's perspective, the best decision he could make. After a few roles in Italy and Spain, then in 1962 the turning point and the role that would determine his life from then on and would not let him go.
One can rightly say that hardly any other actor has been identified so much with a role, and still is today, as Pierre Brice with Winnetou.
It wasn't easy for him as an actor, ultimately only being accepted in this one role.
The values, however, for which the fictional Indian chief fought, were also his own, what you noticed in him and what was probably the reason for his total conviction in this role.
With the films of the 60s, Pierre Brice became a star, this almost symbiotic amalgamation of the two people Winnetou and Pierre took place at the time of stage performances, where he brought a lot of his own self and thus made Winnetou immortal, even if he was many stage deaths died.

Many awards testify to its popularity, which was unbroken even after the end of the Winnetou period and ultimately brought enormous numbers of visitors to the open-air theaters in Elspe and Bad Segeberg.

Pierre Brice had his last major theater appearance in 2010 at the age of 81 in the musical "Tjede Peckes - a dream of freedom" in Cuxhaven.

Pierre also used his popularity to help, be it with an aid convoy to Bosnia during the Balkan War in 1995, be it by supporting various animal welfare projects, or as a UNICEF ambassador.

After living in Rome and Paris, he lived in the former rectory in the village of Saint-Laurent-des-Bois near Orleans.
Pierre and Hella got married there in 1981. The two of them spent the last few decades in a small town northeast of Paris in the beautiful property "Domaine des Moinets", which also had enough space for Pierre's horses, dogs and other animals. 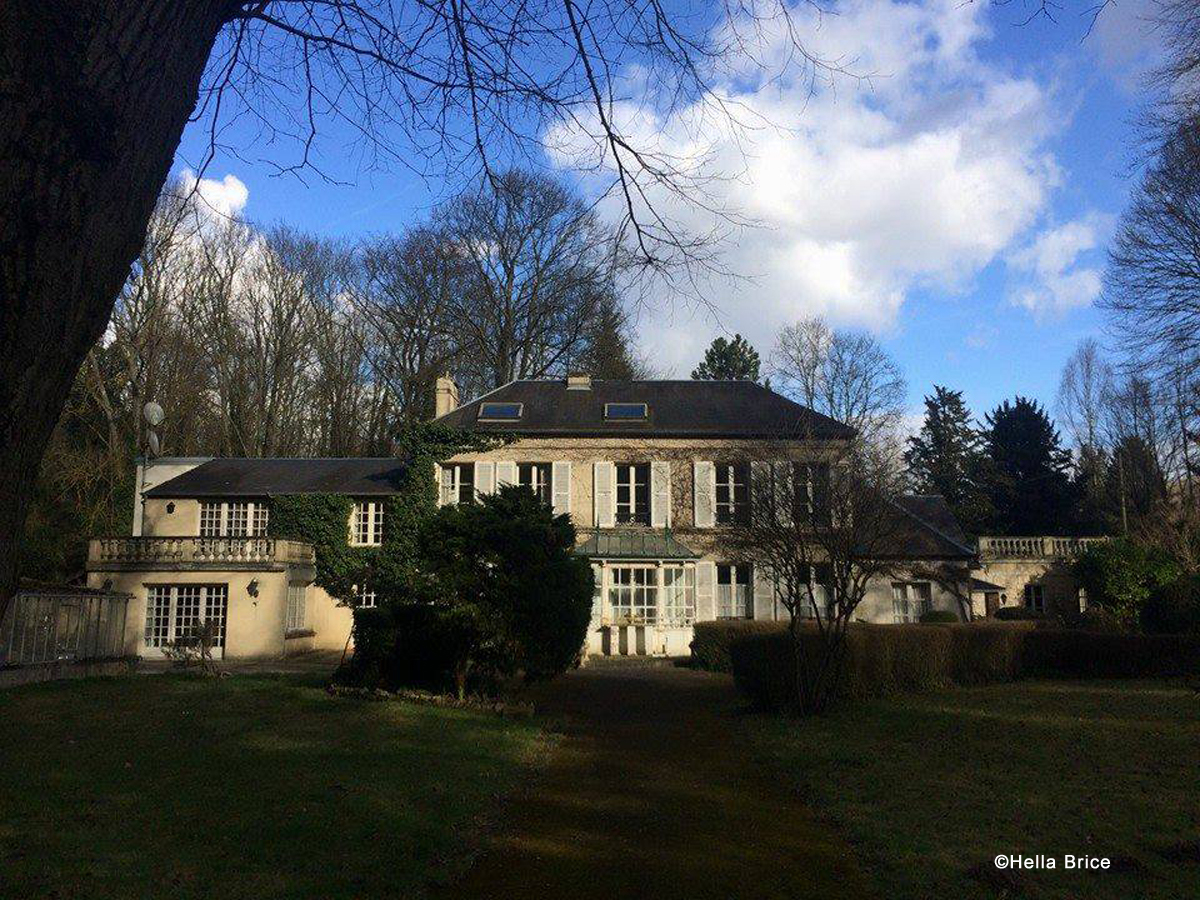 Pierre Brice died in a hospital near Paris on the morning of June 6, 2015.

He found his final resting place after a moving memorial service in the Munich St. Michael Church, at which Marie Versini and Martin Böttcher were also many companions, in the cemetery of the Munich suburb of Graefelfing. 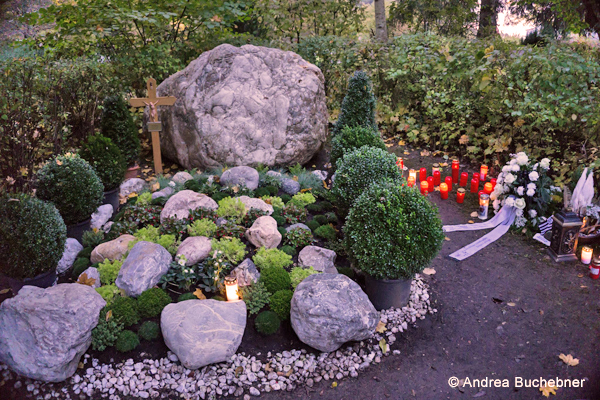 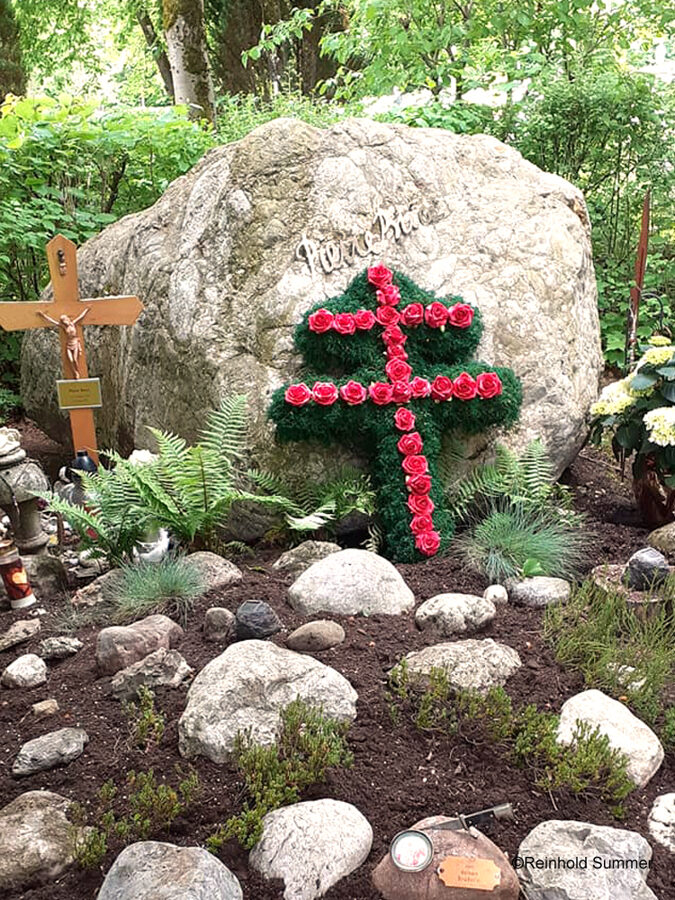